HTC has sent out some invites to its latest mobile press event, which will take place in New York on the 3rd of November, and it looks like HTC will be unveiling a new smartphone with Beats Audio.

It could possibly be the HTC Rezound (Vigor) which we have been hearing about over the last few weeks and we recently saw a leaked press shot of the device. 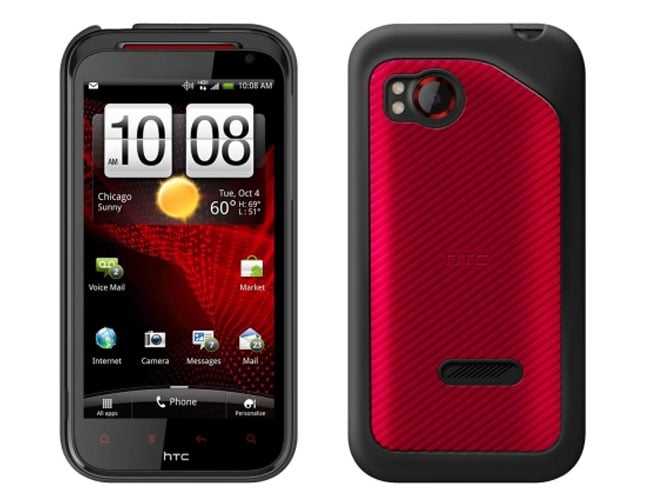 We have heard previously that the HTC Rezound with feature a 4.3 inch HD display with a resolution of 1280 x 720 pixels, plus a dual core 1.5GHz processor, plus an 8 megapixel camera and a front facing 2 megapixel camera, it is rumored to come with 1GB of RAM and Android 2.3.4 Gingerbread, plus HTC’s Sense 3.5 UI.

As soon as we get some more information on the HTC Rezound we will let you guys know.