HTC haven’t said what they will be announcing at their 19th of September press event, although we suspect we will see some of the new Android devices that we have been hearing rumors about over the last few weeks. 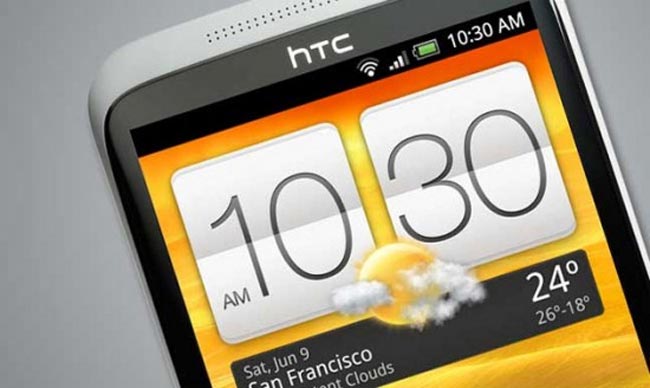 One Android device from HTC that we are looking forward to seeing is their new 5 inch smartphone that we saw some photos of yesterday, as soon as we get some more details on what HTC will be announcing we will let you guys know.