The HTC Titan comes with the latest version of Microsoft’s mobile OS, Windows Phone 7.5 Mango, and it features a massive 4.7 inch touchscreen display with a resolution of 480 x 800 pixels. 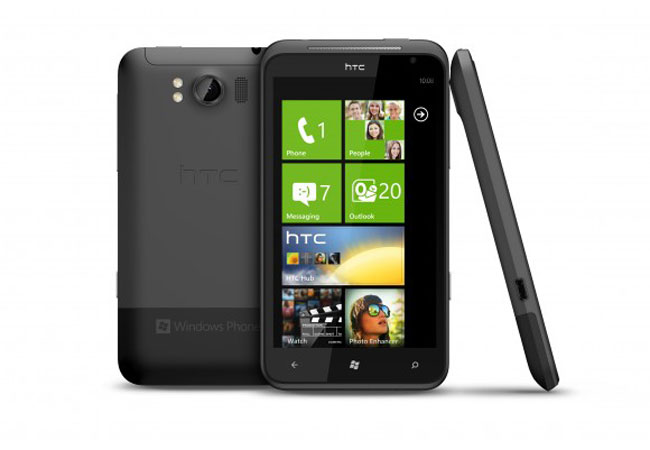 Processing on the HTC Titan is provided by a single core 1.5GHz processor, there is also 512MB of RAM and 16GB of built in storage, plus an 8 megapixel camera with an F2.2 Lens, dual LED flash and a BSI sensor. 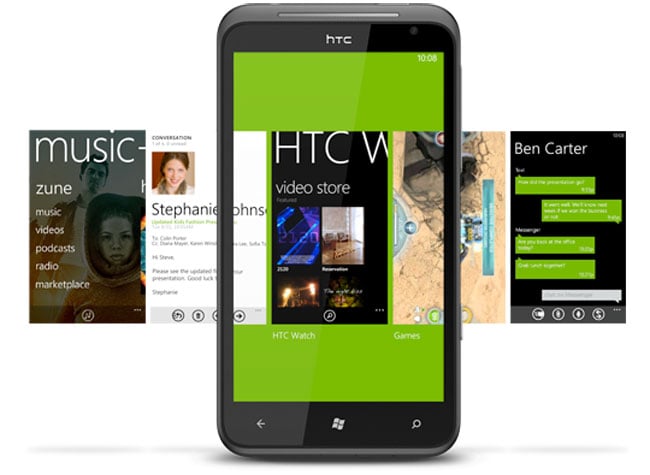 The HTC Titan will be available from the 1st of October and is expected to retail for 599 Euros, SIM free, there are no details on how much it will cost with the various mobile carriers as yet.