Last week HTC announced a number of their Android smartphones would be getting the Android 4.0 Ice Cream Sandwich update in March, and now HTC has revealed that the update is also headed to some more of their devices.

HTC announced that the HTC Rhyme, HTC Thunderbolt, and the Droid Incredible 2 would be getting the Android 4.0 update, and also said it is headed to the HTC Rezound and HTC Raider. 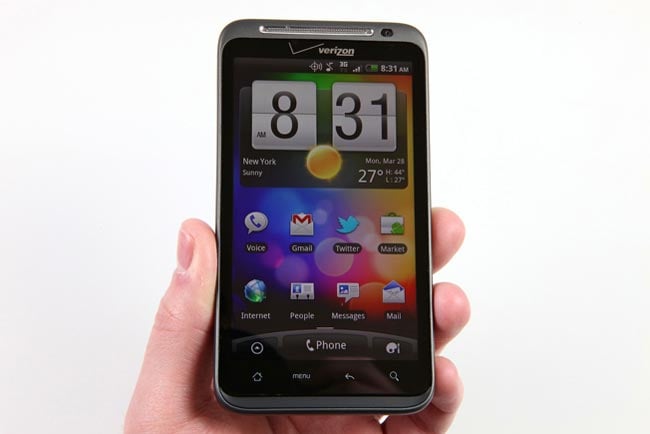 We have more good news related to Android 4.0, Ice Cream Sandwich, and can confirm that upgrades are planned for Verizon Wireless customers with the HTC Rhyme, HTC Thunderbolt, and DROID Incredible 2 by HTC, as well as the already announced HTC Rezound.

In addition, the HTC Raider is on the list to receive ICS for customers of Rogers and Bell in Canada. Stay tuned for more news on Ice Cream Sandwich releases in the coming weeks.

HTC hasn’t given a specific date in this latest announcement, although we would suspect these devices will get the ICS update some time after March when HTC starts rolling it out to the other devices mentioned last week.