It looks like the HTC Thunderbolt on Verizon Wireless will be getting an update an over the air (OTA) update to Android 2.3.4 later this month according to the guys over at Android and Me.

The Android 2.3.4 update for the HTC Thunderbolt will be released on the 30th of June and it will bring a range of new features to the device, which include the Amazon App store pre-installed, plus Skype video functionality and gTalk video. 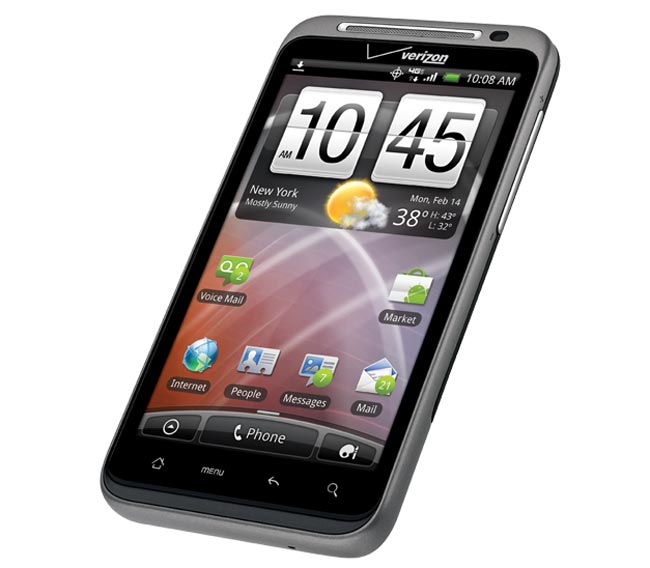 This has yet to be confirmed by Verizon, as soon as we get some more information we will let you guys know.