It looks like both the HTC Thunderbolt and also a yet to be announced Samsung 4G LTE smartphone will be launching on Verizon Wireless before the end of February.

According to the guys over at Droid Life, Verizon will launch these two new Android smartphones at the same time, and marketing materials on thses new handsets have already been released. 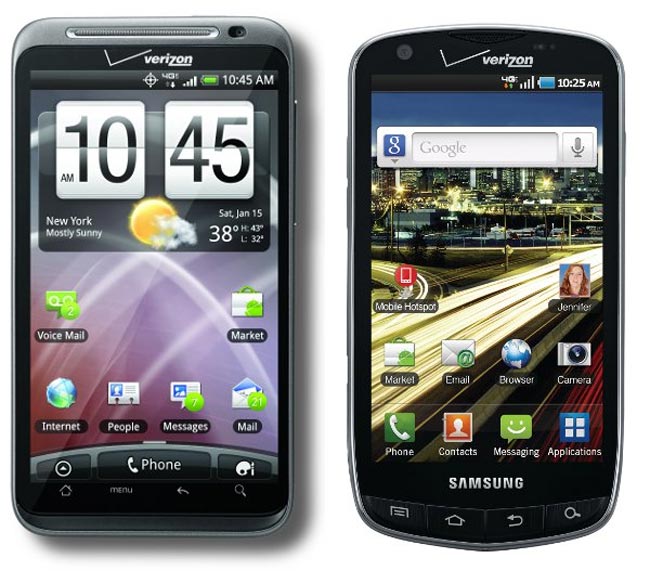 We unfortnautely don’t have any information on this new Samsung 4G LTE device, but we know that the HTC Thunderbolt will come with 4.3 inch display, plus a 1.2GHz processor.

Other specifications on the HTC Thunderbolt include Android 2.3 Gingerbread, Qualcomm MSM8960 dual-core processor 1.2 GHz, an eight megapixel camera, plus a possible 5 megapixel camera on the front.