When we mentioned the new HTC Tattoo earlier this month, we knew it was going to be released in Europe next month, now UK mobile phone operator Vodafone has confirmed that it will be selling the HTC Tattoo from October.

The HTC Tattoo, features HTC’s Sense UI and is powered by Google Android, it features a 3.2 inch touchscreen display, and a 3.2 megapixel camera. 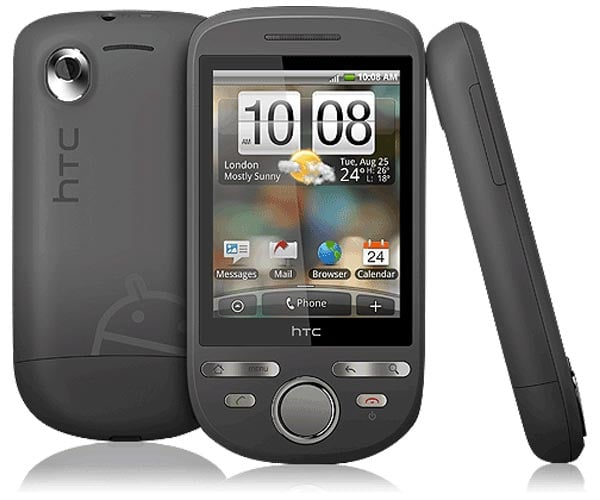 Other specification include quad band GSM/EDGE, 802.11b/g WiFi, Bluetooth 2.0, plus there is also built in GPS, a digital compass and an accelerometer.

Unfortrunately there is still no word on pricing of the handset, I guess we will have to wait until next month.