We have already seen a leaked official photo of the new HTC Sensation, and now some more details  have been leaked of this new Android smartphone, and these include an eight megapixel camera and a new HTC Sense Launcher.

The launcher app has five different layouts, which include one with the weather app, a friend stream style one and a few others, there were some videos of the new Sense launcher, but they were pulled from YouTube as we were writing this. 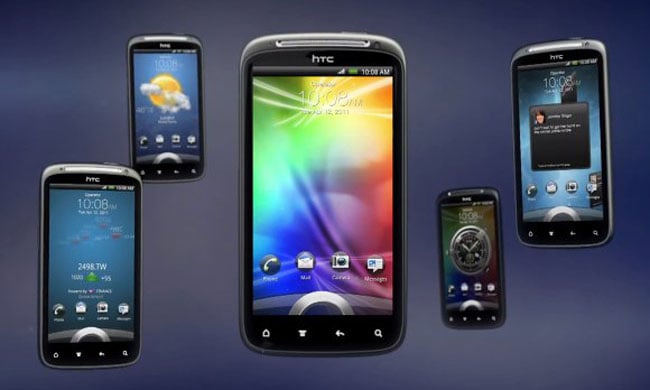 As soon as we get an official announcement on the new HTC Sensation we will let you guys know.