HTC are due to announce the HTC Sensation at a special event later today, but it seems this new Android smartphone has been leaked a little early than the official announcement.

Qualcomm posted a tweet on Twitter, which said, ‘Qualcomm’s 1.2GHZ dual-core Snapdragon processor powers HTC Sensation’, but Qualcomm weren’t the only ones to leak the information as Vodafone put up a product page for the HTC Sensation and quickly removed it. 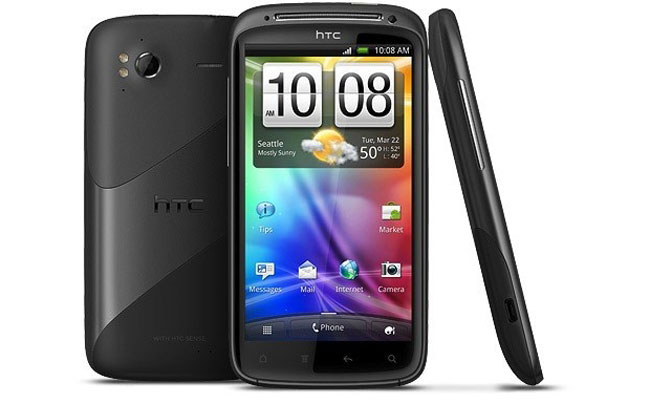 We alreasy know some of the specifications on the HTC Sensation, from the previous leaks, which include a 4.3 inch qHD display with a resolution of 960 x 540 pixel, plus a dual core 1.2GHz processor, and Android 2.3 Gingerbread plus HTC’s custom UI, HTC Sense 3.0, it is also rumored to come with 768MB of RAM.

We will keep you guys updated and will have full details later when it is officially announced. Take a look and our article on Android vs iPhone to see which smartphone and mobile platform is best for you.