HTC has released an official video of the new HTC Sensation which gives us a closer look at HTC’s latest Android smartphone, including the design and the UI, as well as some some of the new features.

As a reminder the HTC Sensation features a 4.3 inch QHD display with a resolution of 540 x 960 pixels, processing is provided by a dual core 1.2GHz processor and there is also 1GB of built in storage and 768MB of RAM, have a look at the video below. 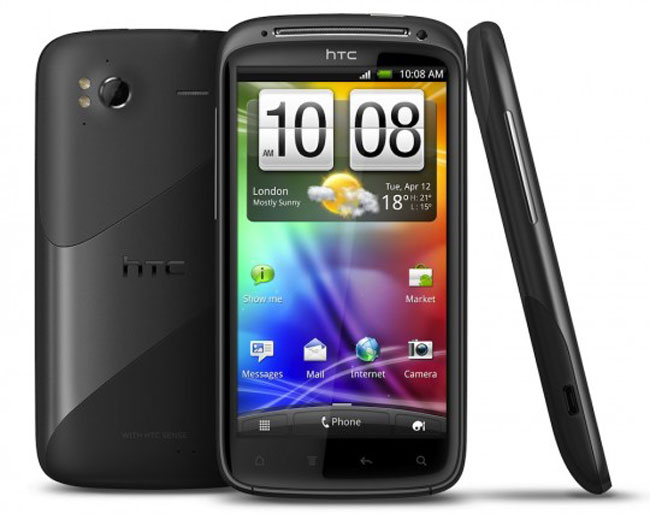 Other specifications on the HTC Sensation include an 8 megapixel camera on the back with a dual LED flash and autofocus, plus a VGA camera on the front, and it will come with Android 2.3 Gingerbread.