HTC has today kicked off their new rebranding campaign which is using the presence of Robert Downey Jr. to rejuvenate its poor sales and dwindling market share.

The new HTC advertising campaign called “Change” features actor Robert Downey Jr, who has joined HTC for a two-year contact to be HTC’s “Instigator of Change.” in a campaign that will see HTC spend a $1 billion on advertising and marketing. 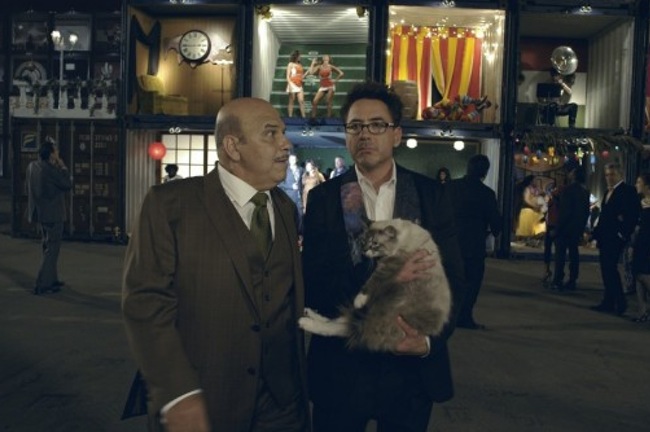 The new adverts will start being shown on YouTube from August 15th 2013 and will also be appearing on television and in pre-movie slots worldwide. HTC explains in their press release today:

“To mark the launch of the global platform, a new above-the-line campaign will be rolled out from August 2013. Featuring acclaimed actor and director, Robert Downey Jr., the first ad creative will screen on YouTube on 15th August, to be immediately followed by a series of cinema and TV executions.

Ben Ho, CMO of HTC comments, “HTC’s innovation, authenticity and boldness have made us the change-makers in the mobile industry and led us to launch what influencers regard as the best phone in the world, the HTC One. Our original and playful Change platform is different to anything else out there and aligns our brand with the same qualities our phones are already known for. With this campaign, we are affirming what HTC’s role is in the mobile market which is to define change and to lead the industry in developing the newest and most innovative technologies.”