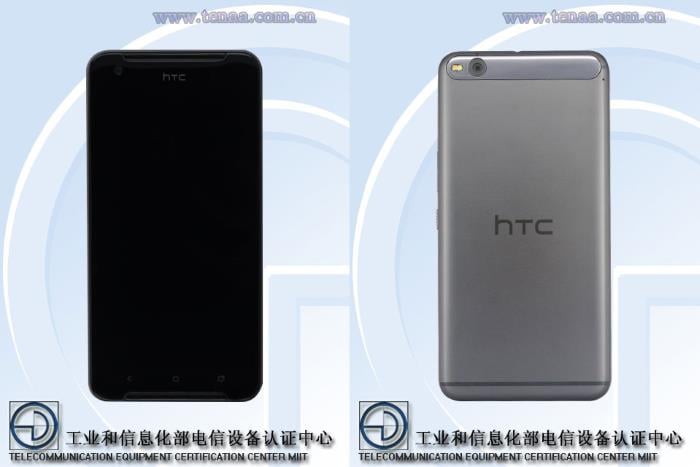 HTC is rumored to be working on yet another handset carrying a metallic design. The handset is expected to launch in the first quarter of 2016.

Recently, the alleged HTC One X9 passed through the Chinese certification authority TENAA, giving us a good look at the design and appearance of the handset.

The handset appears to follow the same design language as introduced with the HTC On A9, carrying a completely metallic back, but appears to be slightly bigger than the HTC One A9.

The listing on TENAA also reveal some of the specifications of the alleged device, which caters more of the mid-range market. The alleged device will feature a 5.5-inch display sporting a resolution of 1920 by 1080 pixels, and will be powered by an 8-core 2.2GHz processor — the make and model of the processor is not listed at the moment.

The handset also features 2GB of RAM, 16GB of storage, a microSD card slot for expansion, a 13MP camera for photos nad videos, 5MP front-facing camera, and ships with Android 5.0.2 Lollipop as its operating system out of the box.

There’s no official word from the Taiwanese company about it’s launch but we’ll update you as soon as we get to hear anything more about the purported handset.