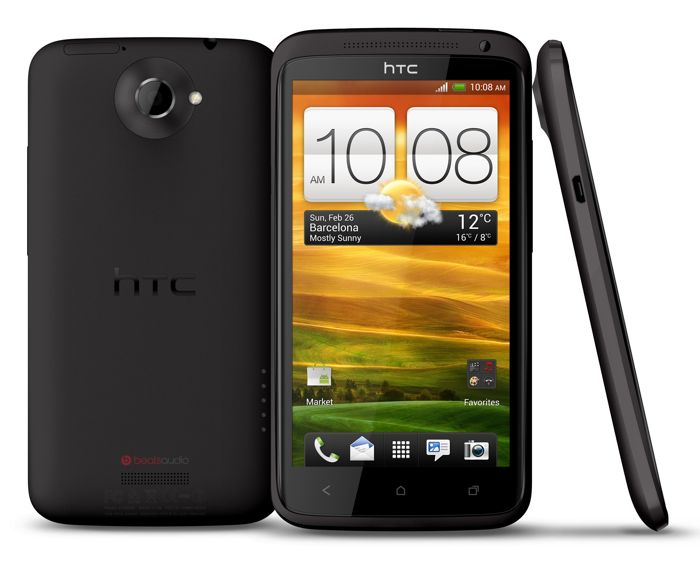 We can confirm that the HTC One X and One X+ will not receive further Android OS updates beyond Android 4.2.2 with Sense 5. We realize this news will be met with disappointment by some, but our customers should feel confident that we have designed both devices to be optimized with our amazing camera and audio experiences.

Both handsets would be capable of running Android 4.4 Kit Kat, although HTC has decided not to update the devices to the latest version of Google’s mobile OS.

As The Verge points out, the reason that HTC has decided not to update the devices to Android 4.4 Kit Kat could be because of poor sales of the handset, not exactly the best news for owners of the HTC One X smartphones.