HTC has already confirmed the Android 4.4 Kit Kat update for their HTC One X smartphone, although it looks like another member of the HTC One family will not get the update, the HTC One X+.

According to HTC Denmark, the Android 4.4 Kit Kay update will not be released for the HTC One X+, they have said that it will stay on Android 4.2.2 Jelly Bean. 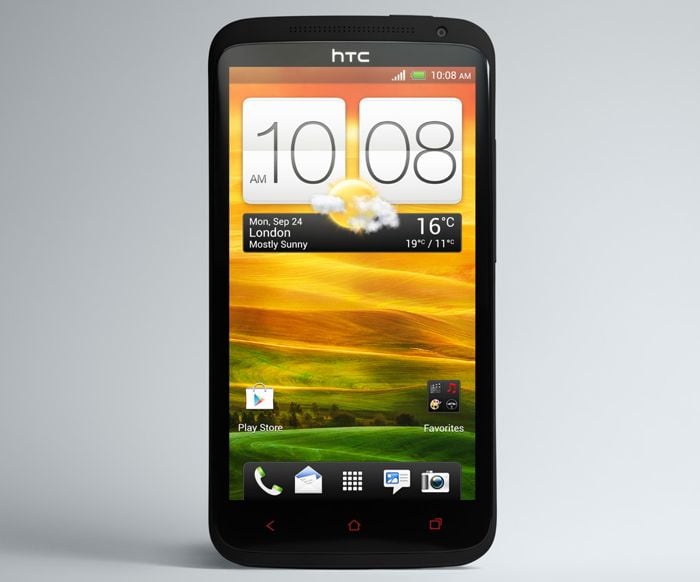 “We can confirm the HTC One X+ will remain on the current software version, Android 4.2.2 and Sense 5., this was announced on an official HTC Twitter account.

It is not clear as yet on why HTC has decided not to update the HTC One X+ to Android 4.4 Kit Kat, and whether this will just apply to the Netherlands or other countries as well.

As a reminder, the HTC One X+ features a 4.7 inch HD multi-touch display, processing is provided by a quad core NVIDIA Tegra 3 processor.

The handset also comes with a 1.6 megapixel front facing camera and an 8 megapixel rear camera, plus 1GB of RAM and either 32GB or 64GB of included storage.