HTC recently announced their first quad core Android smartphone, the HTC One X, which is headed to AT&T in the US, although the AT&T model will feature a dual core processor instead of the quad core processor.

Now it looks like the HTC One X is also headed to two other US mobile carriers, Sprint and T-Mobile, and according to the guys over at Android and Me, Sprint will get the dual core version whilst T-Mobile will get the quad core model. 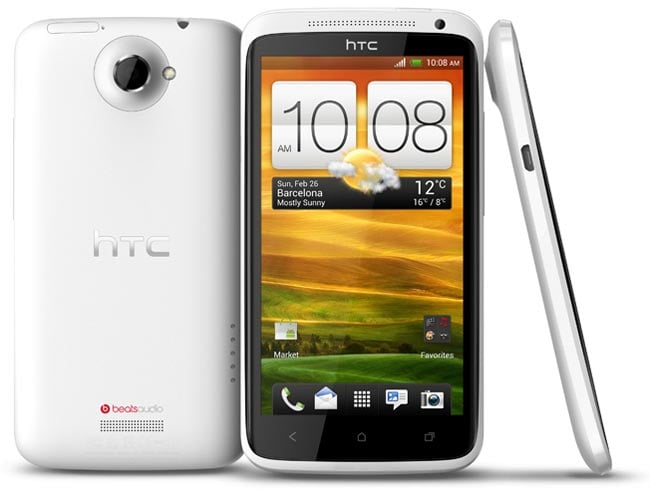 As a reminder the HTC One X features a quad core 1.5GHz NVIDIA Tegra 3 processor and it features a 4.6 inch HD Super LCD 2 touchscreen display with a resolution of 1280 x 720 pixels.

Sprint and T-Mobile have not as yet confirmed that they will have the new HTC One X available, as soon as we get some more information we will let you guys know.