Here’s another reason to watch out for the upcoming Mobile World Congress: HTC One V. 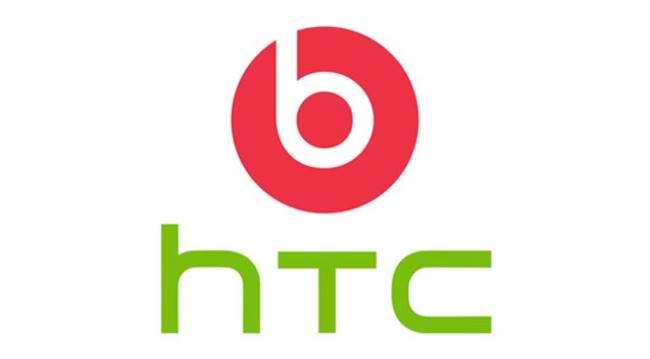 The new phone was previously called the HTC Primo. It’s the third device HTC will be unveiling at the Mobile World Congress, with the HTC One X and the HTC One S also reported to be the names for HTC’s new line of phones.

The HTC One V is one of the company’s music-centred phone and as such, will come with Beats Audio, which is part of HTC’s collaboration with the brand known for their bass-pumping headphones.

Other details for the One V is that it will come with Android 4.0 (Ice Cream Sandwich), a 5-megapixel camera, 1.0 GHz processor and 1GB of RAM, not really top-end specs but more than enough for the average user. Besides, it’s targetted for those who often use their phones as their music player.