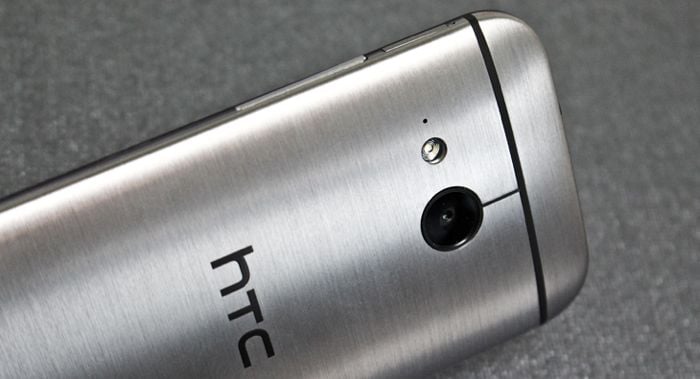 Now we have an answer to this question. The prolific @evleaks just outed an image of what appears to be the HTC One Remix. The major difference based on the image is the color, as we can spot.

The image is posted below which shows the HTC One Remix in blue color, protected by a case. We’re assuming that the major difference is this color, with internals being the same.

HTC One Mini 2 comes with a 4.5-inch display with 720p resolution, a quad-core Snapdragon 400 chipset, 1GB of RAM, 16GB storage with a microSD card slot, 13MP rear shooter for photos and videos, a 2,100 mAh battery and runs Android 4.4.2 KitKat with Sense 6 as its operating system.

There’s no word from Verizon about the launch of the device, but we’ll update you as soon as it’s officially released.