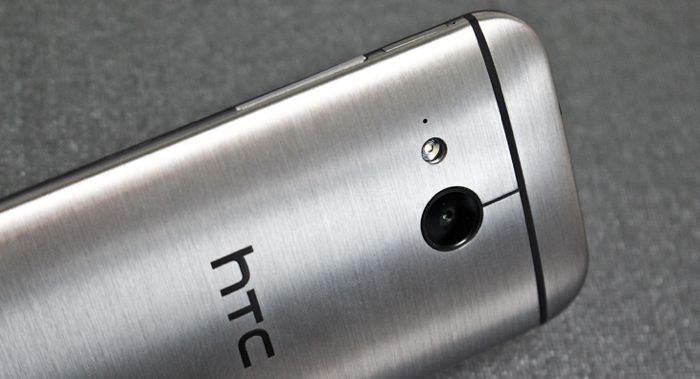 Earlier today, the Taiwanese OEM released the miniature version of their flagship device dubbed as the HTC One Mini 2. The handset is expected to go on sale in EMEA and Asia next month, but there’s no word about its launch in the States.

According to a new rumor, HTC One Mini 2 will hit Verizon as HTC One Remix. @evleaks posted about the alleged HTC One Remix a few days back as well, and recently mentioned its the One Mini 2 for the Big Red.

The handset rocks a 4.5-inch display sporting a resolution of 1280 x 720 pixels, and is powered by a quad-core Snapdragon 400 chipset clocked at 1.2GHz with 1GB of RAM.

On the storage side, it features 16GB of internal storage, with the ability to expand it via microSD card of up to 128GB. On the rear, there’s a 13MP shooter for photos and videos, as well as a 5MP front-facing camera. Other features include WiFi, Bluetooth, a 2,100 mAh battery and comes with Android 4.4.2 KitKat as its operating system with Sense 6.0 UI on top of it.

So, how many of you are planning to grab the mini version once it goes on sale? Let us know using the comments below.