HTC One gold edition is already up for pre-orders at GoldGenie, which may cost you a fortune to buy and is priced at a whopping £1,895 (almost $3025). Now, it seems HTC One Mini will follow the path of its big brother as few images of the device will gold plating were spotted. 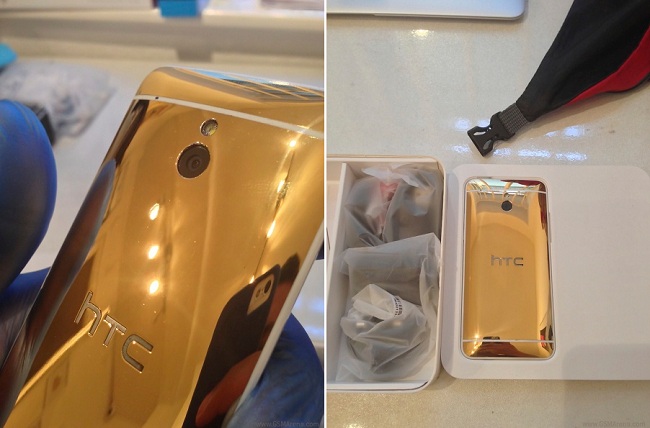 The images were sent to the folks at GSMArena by an anonymous tipster. It seems as this is also a customer-made version of HTC One Mini with gold plating, made by a jeweler and will not be sold officially by HTC. It could be the folks at GoldGenie, but it’s not confirmed as of now. 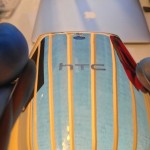 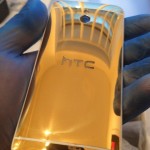 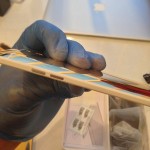 Unfortunately, we don’t have any pricing or availability details either. But, it should cost a fortune to get hold of such gold-plated devices.