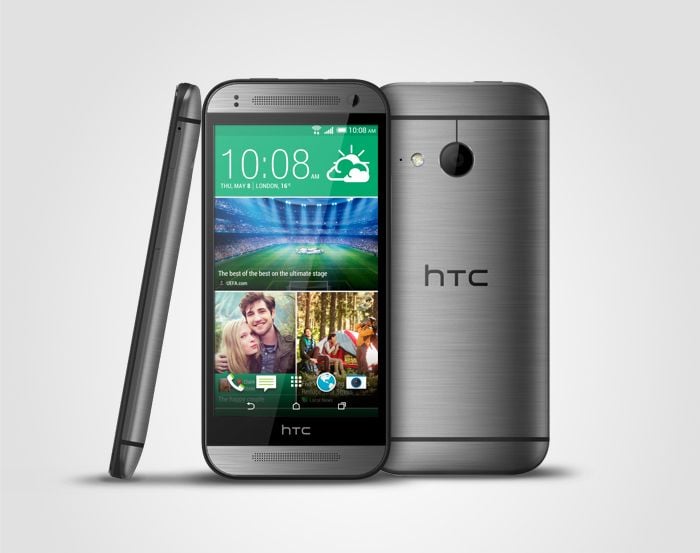 HTC recently launched a smaller version of their HTC One M8 smartphone, the HTC One Mini 2, and now we have a video from the guys over at Pocket Now comparing the two handsets.

The HRC One M8 comes with 2GB of RAM and the HTC One Mini 2 features 1GB of RAM, both devices come with 16GB of storage and a microSD card slot which supports 128GB cards.

The One M8 features a 5 megapixel front facing camera, and dual HTC Ultrapixel cameras on the back of the device, have a look at the video of the two handsets side by side.