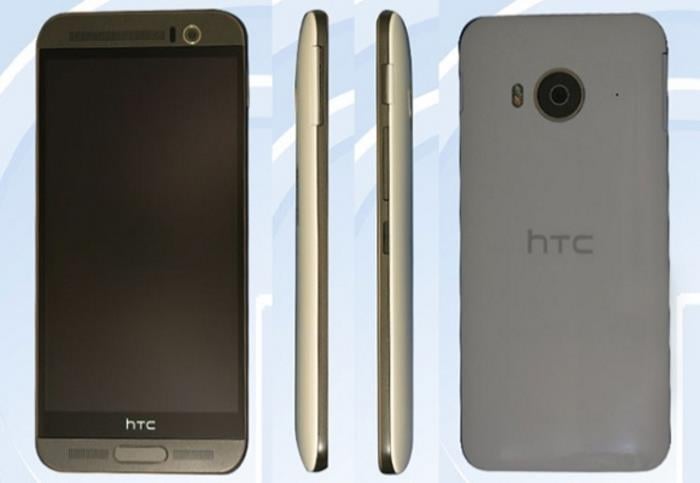 It seems the handset will be known as HTC One ME9 and is expected to launch in India in the coming months. Not too long ago, almost 1,400 dummy units of the HTC One ME9 were spotted on Zauba, an imports tracking website in India.

The listing shows two devices with different numbers so there’s a possibility that we may get to see the handset hit the shelves in two different colors.

The handset is expected to be an affordable version of the recently announced HTC One M9+ with a few changes here and there in the specifications. The alleged device will apparently come with a plastic design, a 5.2-inch display sporting a resolution of 2,560 by 1,440 pixels resolution and will be powered by an octa core MediaTek MT6795T processor paired with 3GB of RAM.

The alleged HTC One ME9 is also expected to come with a 20MP camera for photos and videos, but will not retail the duo camera set up as the HTC One M9+. The pricing of the alleged device is still unknown, but we’ll update you as soon as the handset is announced.