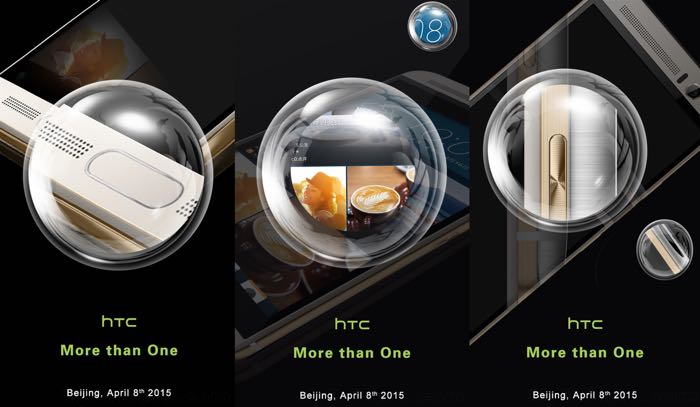 HTC announced their new HTC one M8s earlier today and now we have some more details on the new HTC One M9+.

HTC is holding a press event in China on the 8th of April where they are expected to announce the new HTC One M9+ and now some promotional photos for the handset have been leaked.

The handset is also rumored to get a new processor, instead of a Snapdragon 810 the One M9+ will come with a MediaTek MT6795T processor and 3GB of RAM, plus 32GB of storage and microSD card slot.

The One M9+ is also expected to feature slightly different camera that the One M9, the handset is said to feature a HTC Duo camera setup on the back with a 20 megapixel sensor and it will come with Android Lollipop and HTC Sense 7.0.

HTC will be announcing the handset in China on the 8th of April, it is not clear as yet on whether the device will launch outside of China.