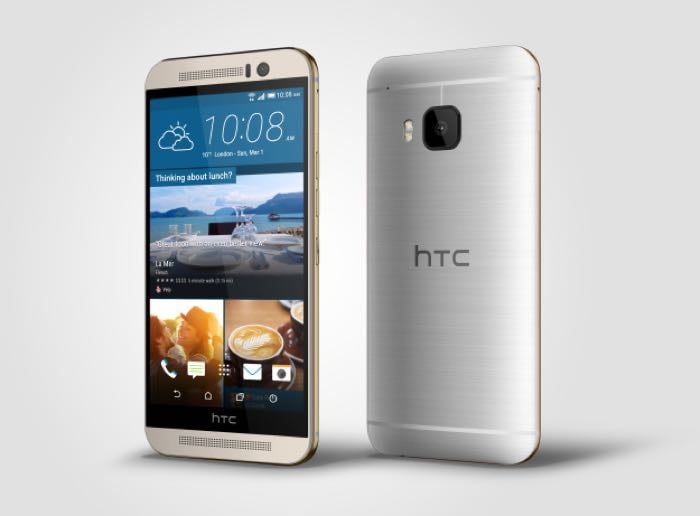 UK mobile carrier Vodafone has announced that the HTC One M9 is now available in their network and the device is available on a range of different plans.

The handset is available in the company’s Red 4G plans and prices start at £39 per month with and up front payment of £19 on a new two year contract.

The HTC One M9 comes with a 5.2 inch Full HD display with a resolution of 1920 x 1080 pixels and the device features an octa core core Qualcomm Snapdragon 810 processor, plus 3GB 0f RAM and 32GB of built in storage, there is also a microSD card slot which can take 128GB cards.

Other specifications on the handset include a 20 megapixel rear camera and a 4 megapixel HTC Ultrapixel camera on the front, the device comes with Android 5.0 Lollipop.