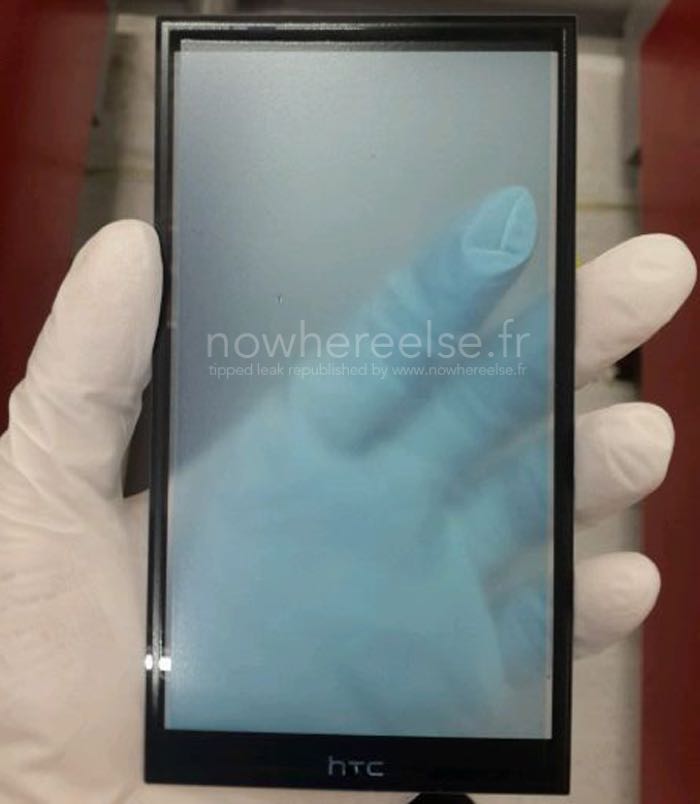 We recently heard some rumored specifications on the new HTC One M9 smartphone, and now a new HTC front panel has been leaked, which is reported to be for the new M9 smartphone.

The photos were posted online, and appear to show the 5.5 inch front panel for the new HTC One M9, the handset is rumored to come with a Quad HD resolution of 2560 x 1440 pixels.

The handset is also rumored to be powered by a quad core 2.7GHz Qualcomm Snapdragon 805 processor and will feature an Adreno 420 GPU, the device is also expected to come with 3GB of RAM. 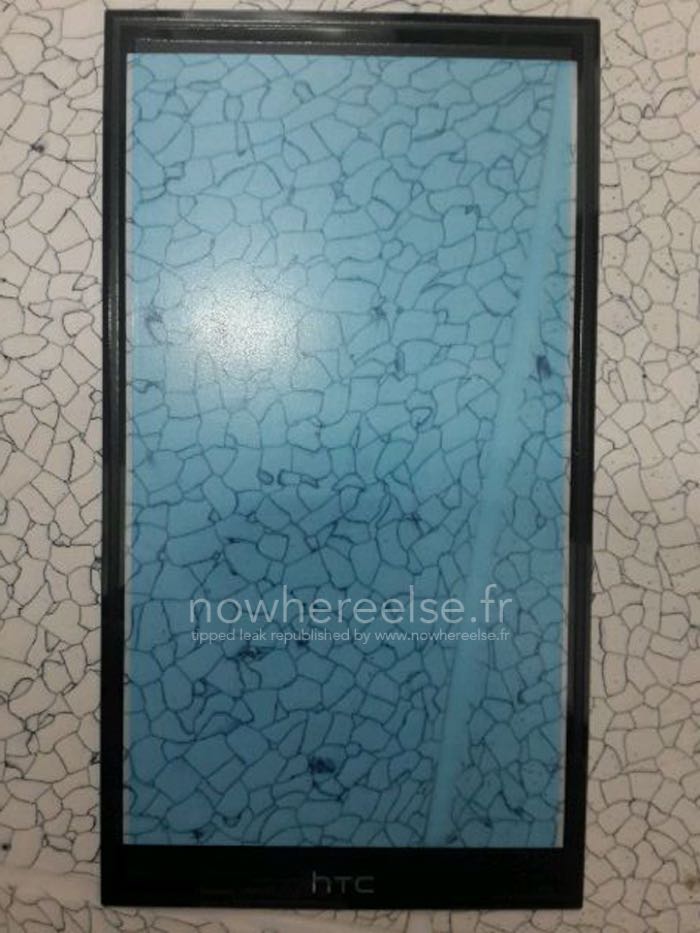 HTC are said to be replacing their Ultrapixel cameras on the M8 with a new 16 megapixel camera on the M9, the device is expected to come with Android 5.0 Lollipop.

The new HTC One M9 is also rumored to come with a 3500 mAh battery and it will apparently feature Bose Audio, which will replace Beats Audio from the previous versions.

We are hoping HTC will unveil their new flagship smartphone at MWC 2015 in February, as soon as we get some more details about the device, we will let you guys know.