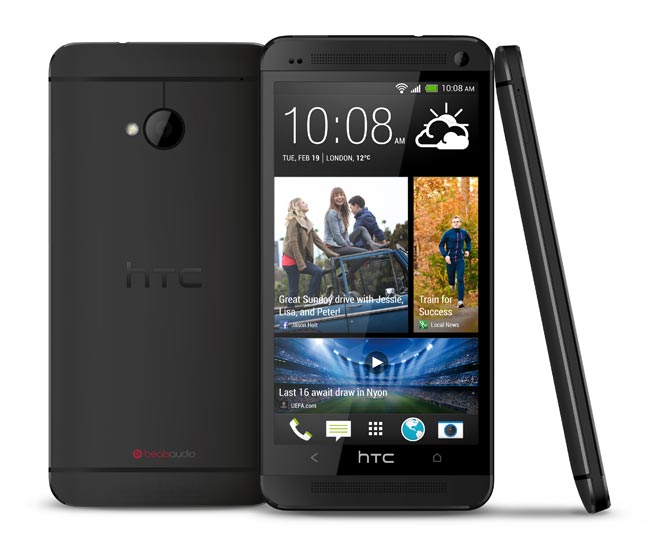 The HTC One M7 Android Lollipop update started rolling our in Europe back in February and now HTC is releasing the update in more countries.

The latest countries where the HTC One M8 Lollipop update has been released includes India, Singapore, Malaysia and Vietnam.

The update brings a range of new features to the original HTC One smartphone including Google’s material design.

The Android Lollipop for the HTC One M7 has been released as an over the air update in the countries listed above, the update is around 775MB in size. You can check to see if the update is available for your handsets from the settings menu.

This was rumored to be the last Lollipop update for the One M7, although recently we heard that HTC were testing out the Android 5.1 Lollipop software update for the device and this may land some time in the future.