Samsung recently released a video explaining the design behind their new Samsung Galaxy S4 and now HTC has released one for their HTC One smartphone, which shows how the device was developed.

The HTC One comes with Android Jelly Bean 4.1.2 and features a a 4.7 inch full HD display with a resolution of 1920 x 1080 pixels and 468 pixels per inch, processing is in the form of a quad core Qualcomm Snapdragon 600 processor with a clock speed of 1.7GHz. 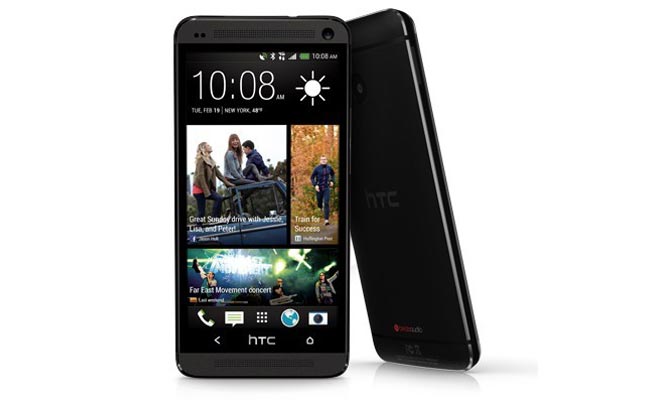 The HTC One features 2GB of RAM and a choice of either 32GB or 64GB of built in storage, it also uses HTC’s new Ultrapixel camera and HTC’s custom HTC Sense 5 user interface.