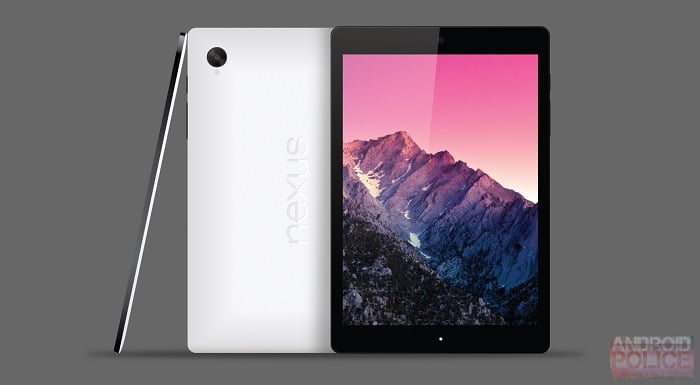 Plenty has already been rumoured about the new HTC Nexus 8 tablet over the past 12 months, however this week new leaked specifications have been unveiled.

The as yet unannounced HTC Nexus 8 which has also been referred to as the Volantis or Flounder and has been codenamed the T1 is expected to be officially launched very soon and the wealth of information leaked this week fills a few more blanks regards its specifications, if true.

Todays latest leaked information have revealed the at the HTC Nexus 8 tablet will features a 1.6 megapixel front facing camera for video calling, together with a 8 megapixel rear facing for video and photographs and will be shipped running the latest Google Android operating system in the form of Android L.

Other specifications leaked today include the screen which is thought will be a an 8.9″ 2560 x 1600 pixels display, powers by a 64-bit Tegra processor, supported by 4GB of Elpida memory in a 2 x 2GB configuration.

Within the cellular connected version of the Nexus 8 a Qualcomm-made LTE modem will be included and the device is thought to start at around $350 to compete with the likes of the Samsung Tab S 8.4.

Unfortunately no official information on pricing or worldwide availability has been released as yet by HTC, but maybe more will be made available at the years IFS 2104 starting next month, or maybe even a launch. For more information on the new leaked HTC Nexus 8 details jump over to the Phone Arena website or the sources below.