Some of our readers will remember the HTC Merge that was announced a while back, it comes with Android 2.2 Froyo and features a 3.8 inch touchscreen display and a slide out QWERTY keyboard.

It looks like the HTC Merge will come pre-loaded with Amazon’s Android app store, with mobile carrier Cellular South, which will make it the first Android smartphone to come with Amazon’s app store built in. Take a look and our featured article on Android vs iPhone to see which smartphone and mobile platform is best for you. 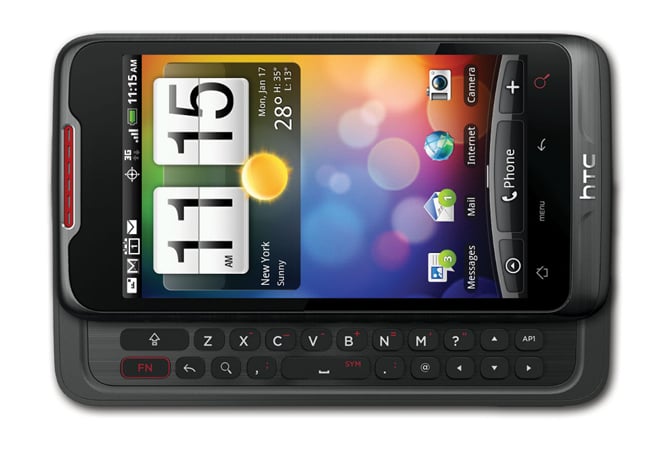 Other specifications on the HTC Merge include a five megapixel camera with auto-focus and a built in Flash which is capable of recording HD video in 720p, there is also GPS, WiFi, Bluetooth and 3G. The Merge is HTC’s first CDMA world phone, which means it is capable of roaming around the world on GSM networks.

“We’re excited to add our first Android world phone to Cellular South’s growing suite of Android smart phones and tablets as we continue to build on our promise to deliver the wireless industry’s best Android experience,” said Kevin Hankins, chief operating officer for Cellular South. “Coupled with the new Amazon Appstore for Android, the HTC Merge is the perfect device for customers who are looking for a reliable mobile experience with the features and functionality of a smart phone, whether it’s at home or traveling around the world.”

The HTC Merge will be available from Celluar South next month, and customers will have two sign up to a new two year contract, there are no details on pricing as yet.