HTC has announced the OpenSense SDK and HTCdev, which will make the companies Sense UI available to developers for customization and the ability to create applications for HTC’s Sense 3.0.

HTC has also announced HTCdev, which will give developers a range of tools and resources to build applications for HTC’s Sense, and they are also releasing a range of tutorials and support documents to help developers get started. 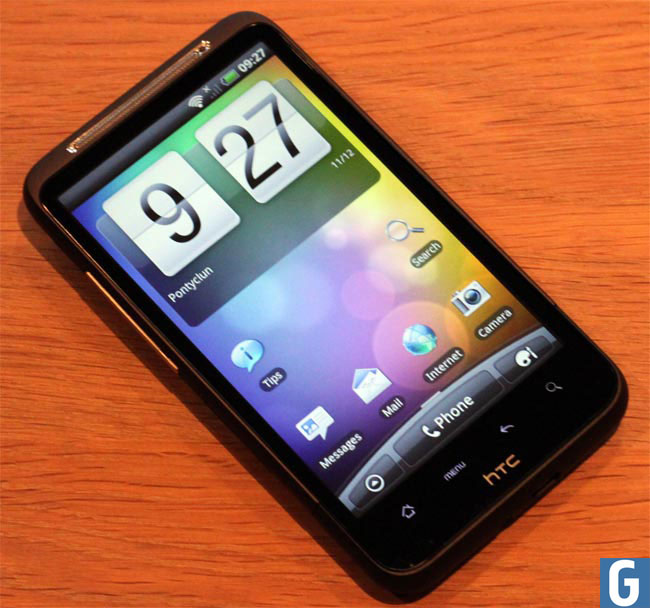 The news come just a week after HTC had announced that they were removing their locked bootloader policy from HTC’s range of Android smartphones. HTC have also said that they will provide regular updates to the OpenSense SDK as well as improvements that will be based on developer feedback. Take a look and our article on Android vs iPhone to see which smartphone and mobile platform is best for you.