HTC M8 has been leaked extensively in the last few months. The handset posed for the camera, got its technical specifications leaked, along with the alleged cases for the handset.

According to a new tweet from the well-known @evleaks, HTC M8 aka HTC One+ will come with on-screen buttons and will be the first device from the Taiwanese OEM to come with them. 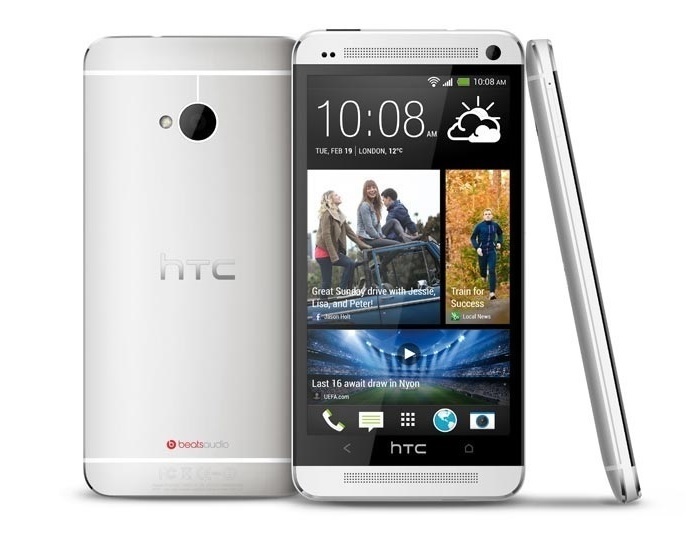 He didn’t offer any other insight about what we can expect from the alleged handset, but if rumors are correct, it will come with a 5-inch display sporting a resolution of 1920 x 1080 pixels. Although there were some rumors circulating on the internet about the possibility of a 2560 x 1440 pixels  resolution, but most of them hints at 1080p.

Under the hood, it will come with Snapdragon 800 SoC on board with 2GB of RAM on board. Other features includes an UltraPixel camera, 2-megapixel front-facing camera, 16GB of storage with microSD card slot, fingerprint scanner at the back, 2,900 mAh battery and is expected to ship with Android 4.4 KitKat with Sense 6.0 UI. Some rumors also suggest that it will come with dual-camera sensors for different lighting conditions.

We’ve seen several reports when it comes to the launch of the handset. Some hints at February at the Mobile World Congress while others are in the favor of March. Let’s just wait for the official announcement from HTC about the purported handset. In case you can’t recall, Samsung is also rumored to take the wraps off its upcoming Samsung Galaxy S5 in March.

What do you think? Will it launch at the Mobile World Congress.