Last week, some cases of the alleged M8 popped up on the internet, confirming the possibility of a dual-camera sensors as well as a fingerprint scanner.

Recently, some more cases of the alleged HTC M8 have popped up, giving us more glimpses of what we can expect from the handset. Surprisingly, these look quite similar to the previous cases we’ve seen. 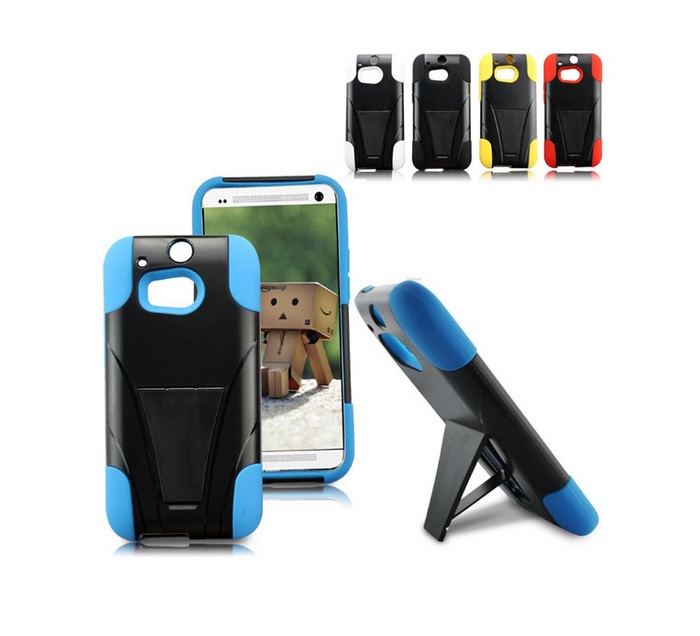 Some of the cases surfaced from Sonny Dickson, who has been a good source of information about the iPhone 5S as well as the new iPads, suggesting that they received the images from a trusted source in China. Here are some of the images of the leaked cases:

In case you can’t remember, lets just do a quick recap of the features HTC M8 is expected to bring at the table. Based on rumors, HTC M8 aka HTC One+ (or whatever you want to call it) will come with a 5-inch display with 1080p resolution, 2GB of RAM, UltraPixel camera on the back along with a fingerprint sensor, 2MP front-facing camera, 16GB storage with a microSD card slot, 2,900 mAh battery and Android 4.4 KitKat with Sense 6.0 pre-installed out of the box.

There’s no word about the launch of the handset, but rumors suggest it will make its first official appearance at the Mobile World Congress, which is almost a month away.

We’ll update you if anything else comes up.