The last thing we heard about the next generation HTC One or HTC M8, was that the handset is expected to launch in February, the details were revealed in a recent court case between HTC and Nokia.

Now the device hard turned up again, this time it have received WiFi certification from the WiFi Alliance, and the handset will come with dual band WiFi with 2.4GHz and 5GHz bands. 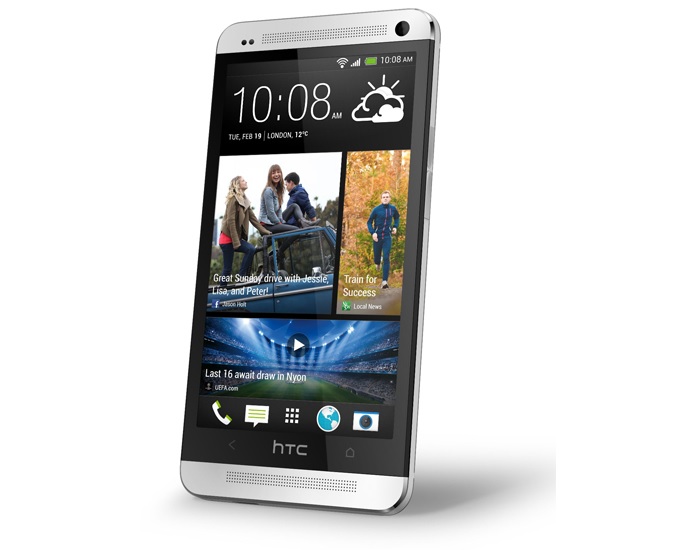 Other rumored specifications on the HTC M8 include possibly 3GB of RAM, as yet there are n details on any other specifications that the handset may have. 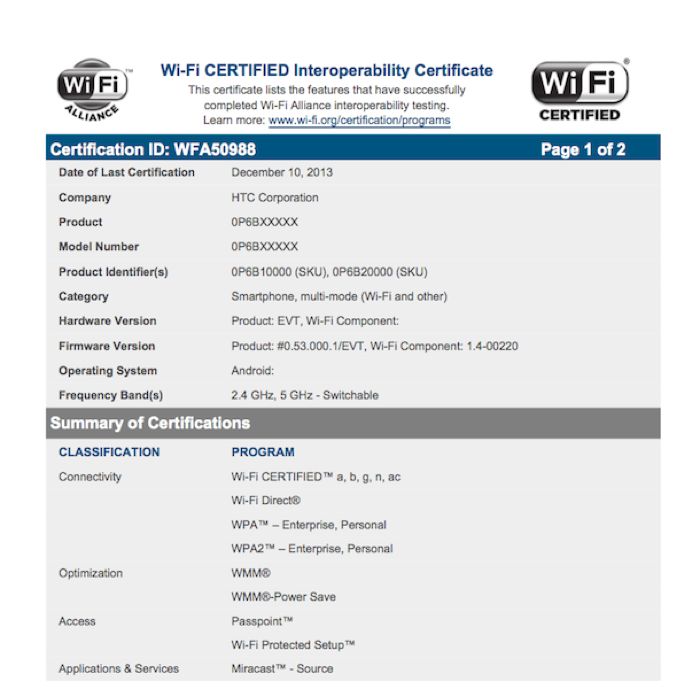 We wonder if HTC will launch the HTC M8 with an update version of their HTC Ultrapixel camera, as soon as we get some more information on the handset, we will let you guys know.