Last week we show you some pictures of the new HTC Incredible Google Android smartphone. Now more details have been revealed which include some specifications on this new HTC device.

It looks like the HTC Incredible will features a Qualcomm Snapdragon processor, although the clock speed will be 768MHz, which is probably under clocked to save on  the battery. 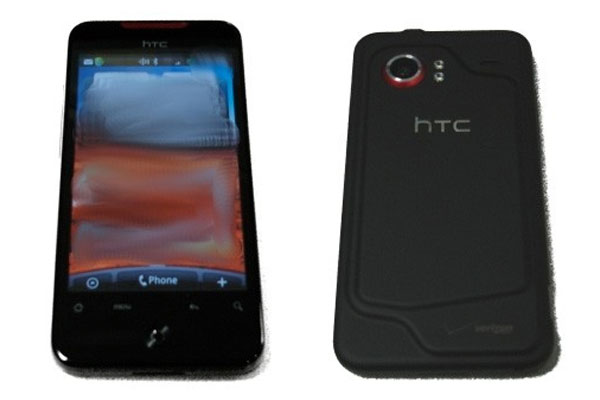 Other specifications include 500MB of RAM, with around 320MB being available and there is also an eight megapixel camera. The HTC Incredible will feature Google Android 2.1 and will come with HTC’s Sense UI.

It measures 117.5mm by 58.5mm by 11.9mm thick which makes it slightly smaller than the Google Nexus One. There are still no details on when the HTC Incredible will go on sale. Have a look and our article on Android vs iPhone to see which smartphone and mobile platform is best for you.