New pictures have surfaced of the yet to be announced HTC Incredible Google Android Smartphone. We still don’t have many details about this new Android smartphone from HTC, what we do know is that it will come with Google Android 2.1. 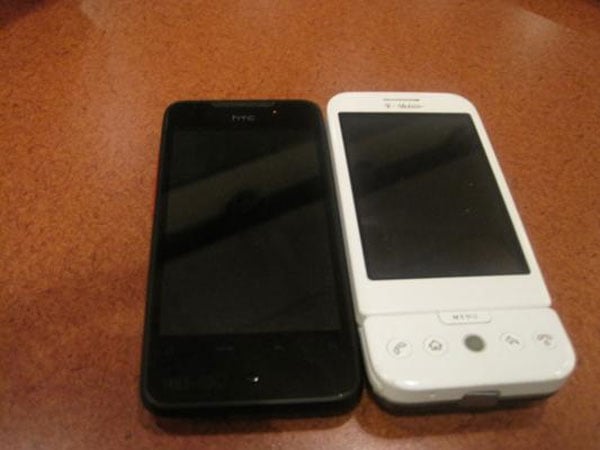 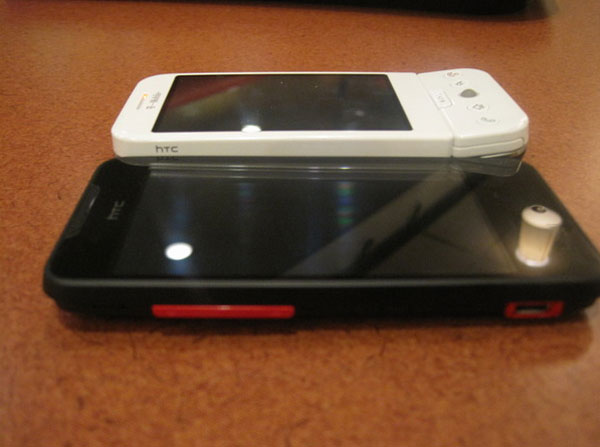 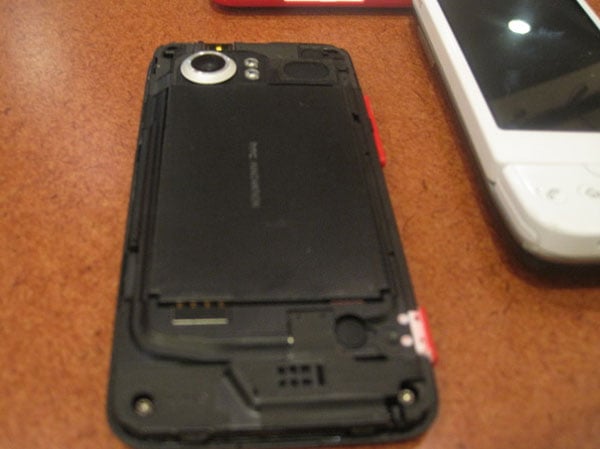 The photos of the new HTC Incredible were published on Twitter by Android developer DevDroid, unfortunately there wasn’t much information to accompany the snapshots.

For know you guys will have to make do with the photos, as soon as we find out some more specifications on the HTC Incredible, or HTC announce some official details we will let you guys know.