The guys over at WMPoweruser have received some schematics of the new HTC HD7, which are belived to be from a leaked HTC internal document. 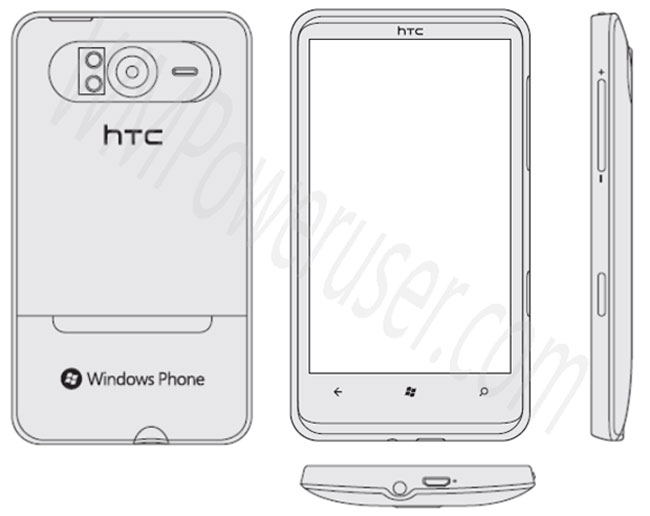 As you can see from the schematic abobe, the HTC HD7 features a 4.3 inch display, a dedicated camera button, and a dual LED flash. That is all we know so far as soon as we get some more information we will let you guys know.

The full specifications for the HTC HD7 have now been leaked, full details at the link below.