We recently heard that HTC are going to be launching an Android 2.3 Gingerbread tablet in March of this year, called the HTC Flyer and now it seems some possible specifications for the HTC Flyer have been leaked.

According to the guys over at Android Community, the HTC Flyer will feature a 7 inch display with a 1024 x 600 pixel resolution, processing will come from a Qualcomm Snapdragon MSM8255 processor. 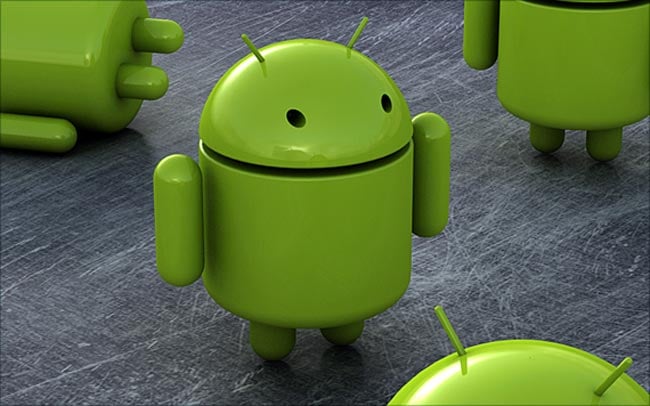 Other rumored specifications on the HTC Flyer, include a five megapixel camera with an LED flash and facial recognition, there will also be a 1.3 megapixel front facing camera for video chat.

The HTC Flyer will also feature DNLA for wireless streaming, plus a HDMI port, HSPA connectivity and as we said it looks like it will come with Android 2.3 Gingerbread out of the box but will be upgraded to Android 3.0 Honeycomb when it is released.

It looks like there may also be a larger version of the HTC Flyer launching later in the year with a 10 inch display, unfortnautely as yet we dont have any photos of either model.