The have seen a number of Android smartphones being overclocked over the last few months, the latest one is the new HTC EVO 3D, and it was overclocked by Michael Huang from the XDA Developers.

Have a look at the video of it in action below, Michael is also working to make the overclock work on the new HTC Sensation, and all he needs to do to get it running is a few minor tweaks. 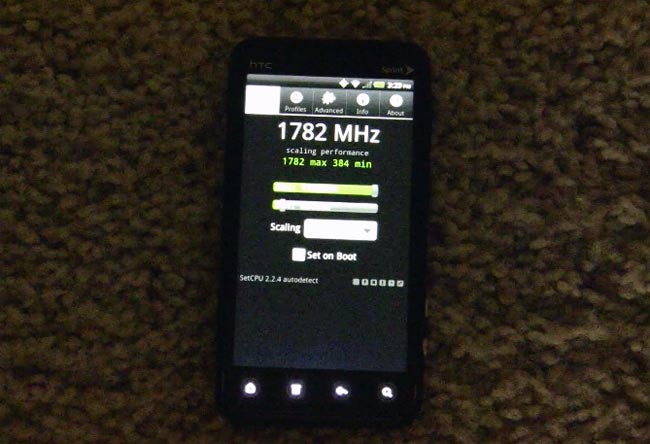 You can find out more information on how the HTC EVO 3D was overclocked to 1.8GHz over at the XDA Developers Forum.