It looks like HTC is planning on releasing a new Android smartphone, tipped to launch in the early part of 2012, the HTC Edge will be the companies first quad core smartphone and is reported to come with a quad core 1.5GHz NVIDIA Tegra 3 processor.

The HTC Edge is also expected to launch with Android 4.0 Ice Cream Sandwich and feature a 4.7 inch HD display with a resolution of 1280 x 720 pixel, plus also come with 1GB of RAM. 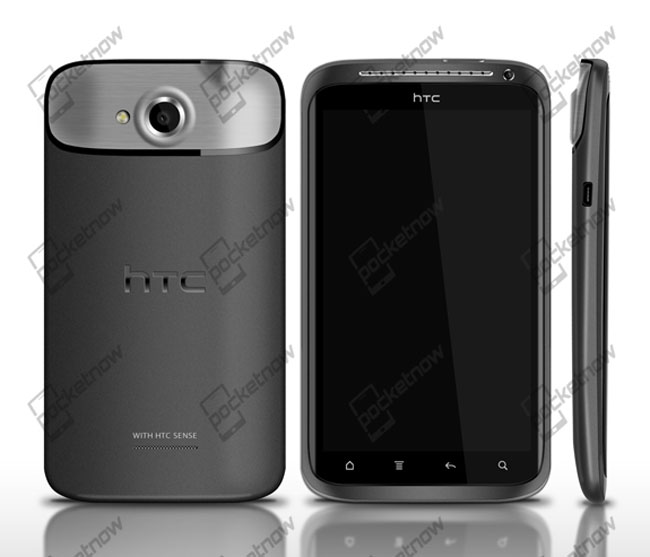 It is also reported to come with 32GB of built in storage, Bluetooth 4.0 and Beats Audio, plus it may also come with a new version of HTC’s custom user interface, HTC Sense 4.0.

From the specifications it certainly sounds like the HTC Edge is going to be one interesting Android device, as soon as we get some more information on when it will be available we will let you guys know.