Yesterday the first Beats Audio enabled device from HTC was announced, the HTC Sensation XE, but its looks like it wont be the first HTC device to get Beats Audio, thanks to the guys over at the XDA Developer Forum.

The XDA guys have put together a Beats Audio ROM, which is based on the leaked HTC Runnymede ROM, and it is designed to bring HTC’s Beats Audio to the Desire HD. 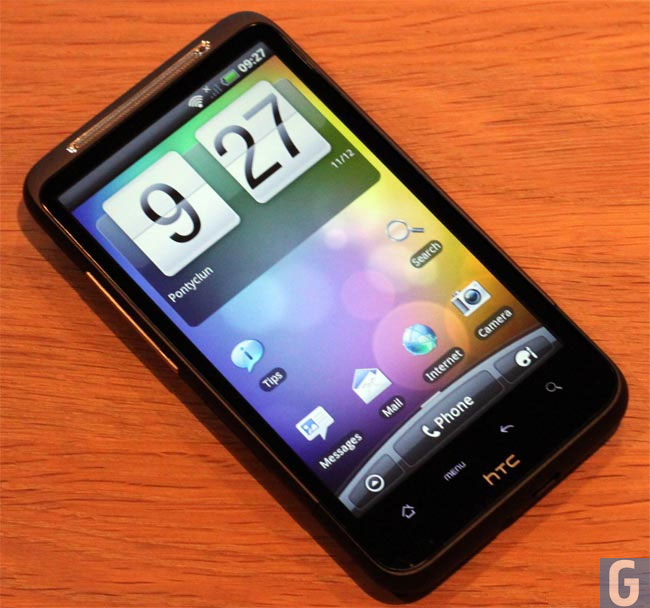 You can find out more information about the Beats Audio ROM for the HTC Desire HD over at the XDA Developers Forum.