HTC has today officially announced the arrival of their new HTC Sensation XE complete with Beats Audio, which was leaked earlier this month. The HTC Sensation XE is the first HTC smartphone to be equipped with the new Beats Audio following the recent partnership between HTC and Beats Audio.

The new HTC Sensation XE is powered by a 1.5 GHz dual-core processor, supported by the same 768MB of RAM included in the original Sensation.The Smartphone will come supplied running Android 2.3.4  Gingerbread and HTC user interface version 3.0 installed over the top. 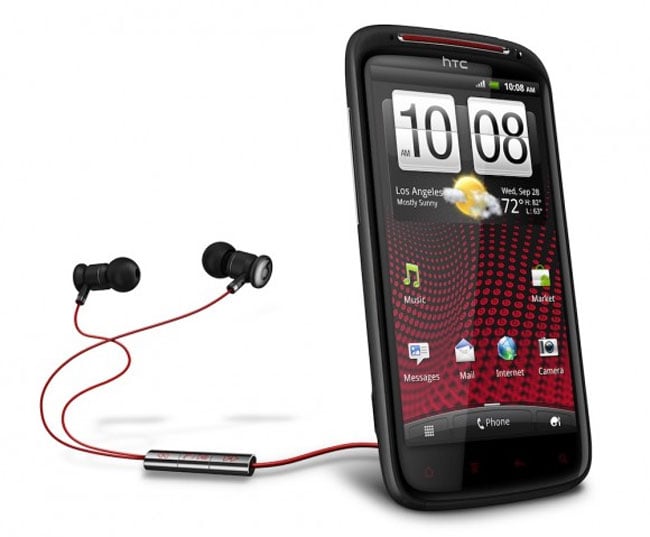 The HTC Sensation XE  is also equipped with a larger battery together with either a 8GB or 16GB microSD card to store your tunes on. As well as a FM radio, 8 megapixel camera, 1080p video recording, 4.3-inch nHD S-LCD display with Connectivity provided via quad-band GSM, dual-band 3G with HSPA support, Wi-Fi, GPS and Bluetooth 3.0.

“Audio is a crucial part of any consumer’s mobile experience and we are continually pushing the audio boundaries to encompass not only improved voice but music, movies and games.”

HTC say that their new Sensation XE with Beats Audio should be arriving in stores at the end of this month. But unfortunately no information on pricing or worldwide availability has been released as yet, but as soon as information comes to light we will keep you updated as always.