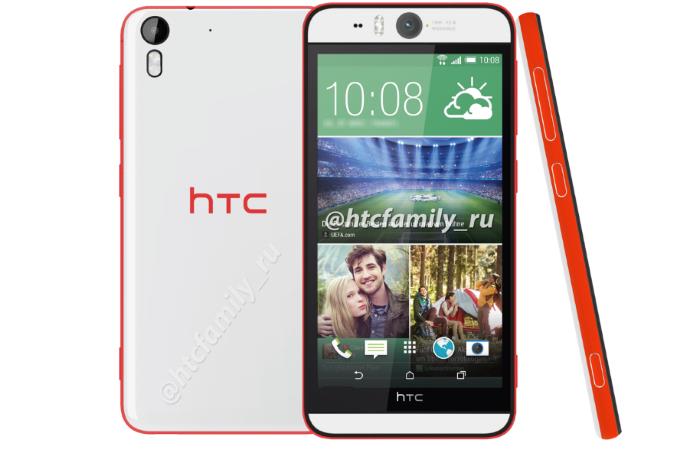 Not too long ago, we spotted the press render of the highly anticipated HTC Desire Eye. The device is expected to be an amazing selfie-focused device with a 13MP front-facing shooter.

It’s not just the Desire Eye, HTC is also said to be working on the alleged HTC One M8 Eye, which is said to ditch the ultrapixel camera, and launch with a 13MP Duo camera on the back. Recently, both devices were spotted on Zauba, an imports tracking website for India.

Surprisingly, over 200 units of the HTC One M8 Eye were shipped to India, and we may get to see both devices hit retail in the coming weeks. HTC has an event coming up later today, and both devices may see the light of the day later today. We’ll update you with all the happenings from the event, but until then, a grain of salt is recommended.