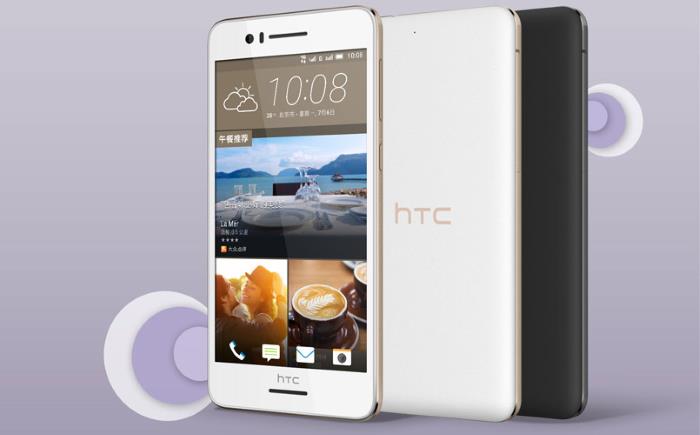 A Mumbai-based retailer says that HTC will introduce a new budget-friendly handset in India, the Desire 728, which will be priced at INR 17,990.

The handset boasts mid-range specifications, and features a 5.5-inch display sporting a resolution of 1280 by 720 pixels, a 1.3GHz MediaTek octa-core processor paired with 2GB of RAM and 16GB of internal storage, coupled with a microSD card support of up to 2TB for expansion.

The handset will also feature a 13MP main camera for photos and videos, a 5MP front-facing camera with both cameras boasting 1080p video recording capabilities, a 2,800 mAh battery and ships with Android Lollipop with HTC’s own UI on top of it. Other connectivity features include dual-SIM card slots, 4G LTE support, Wi-Fi 802.11b/g/n, Bluetooth 4.1 and GPS.