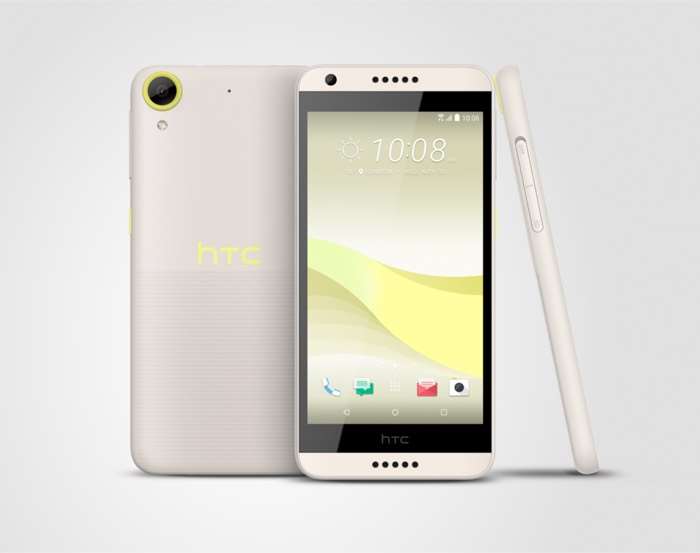 The HTC Desire 650 launched in the UK last year and now it looks like the handset is headed to the US as a version of the device fro Cricket Wireless has been leaked.

Evan Blass posted a photo of the cricket wireless branded HTC Desire 650 on Twitter and you can see the photo of the device below.

The handset is expected to have the same specifications as the existing model which will include a 5 inch display that has a HD resolution of 1280 x 720 pixels.