Yesterday HTC announced their new HTC Desire 200 smartphone, which is a budget Android device and now it would appear that we may have some possible pricing for the Desire 200.

According to the guys over at Engadget, the HTC Desire 200 will retail for NT$4990 in Taiwan, this is the equivalent of $165 US dollars, of course this pricing has yet to be confirmed by HTC. 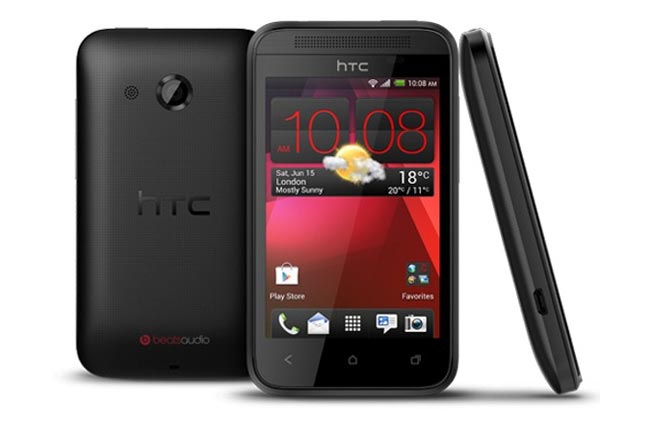 The HTC Desire 200 features a 3.5 inch LCD display with a resolution of 480 x 320 pixels, the ahndset is powered by a 1GHz Qualcomm Snapdragon S1 processor and it also features 512MB of RAM.

Other specifications on the HTC Desire 200 include 4GB of built in storage, plus a microSD card slot that can take up to an additional 32GB of storage. The device aslso features Beats Audio and HTC Sense.