Unfortunately HTC have still not revealed any pricing for their new HTC Desire 200 but they have released its hardware specifications that include a 3.5-inch LCD display sporting a resolution of 320 x 480 pixels, and Beats Audio. 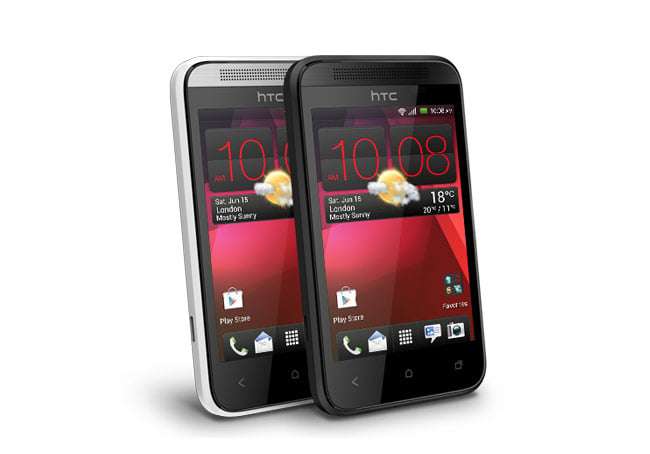 The HTC Desire 200 is powered by a Qualcomm Snapdragon S1, 1GHz processor supported by 512MB of RAM, together with 4GB of internal memory. HTC explain a little more about their new HTC Desire 200 smartphone.

“You don’t have to pay premium prices to get an incredible HTC smartphone. The HTC Desire 200 comes with our highest quality in-ear headset and Beats Audio™ for immersive music. An intuitive camera makes it easy to take and share photos, and the HTC Data Manager lets you keep up with your data usage so you stay within your budget.”