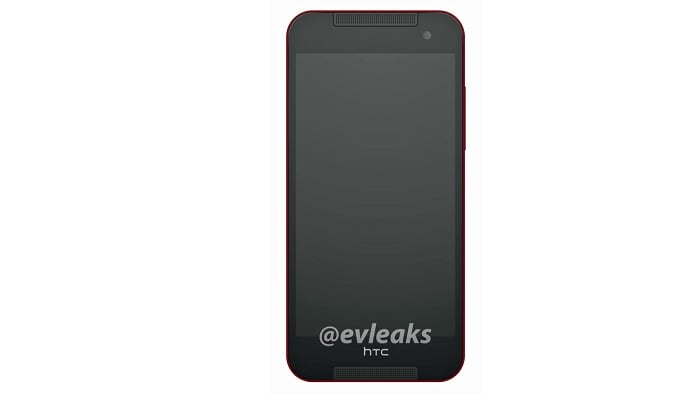 It seems HTC isn’t with the new handsets, and may target the mid-range market in the coming weeks. This year, HTC has released a number of new handsets, including the flagship HTC One M8, as well as the handsets targeting the mid-range and entry level markets such as the Desire 816 and Desire 610.

Recently, @evleaks posted a press image of another HTC handset dubbed as the HTC B2, which he says should be HTC J Butterfly successor.

The handset may be targeted for international markets, but it’s not confirmed at the moment. The leaked render shows a large display, possibly 5-inch, with a front-facing camera, and dual-speakers.

There’s no word about what we can expect from the handset, but one should rest assured that it will come with a decent set of specifications. They may not be as high as the HTC One M8, but even if they are similar to the Desire 816, it would be great. Another important factor is the pricing strategy, if priced right, the handset could very well effect the market and help HTC turn the tides.

Let’s just take this with a grain of salt, despite the decent track record of the notorious leaker. We’ll update you as soon as more information surfaces.