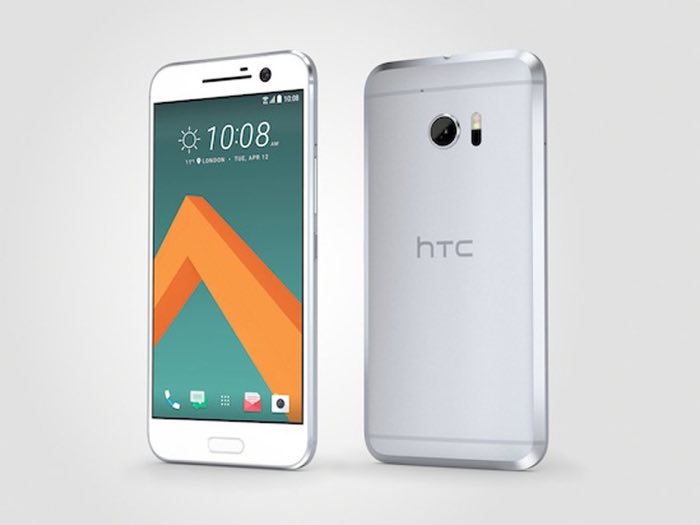 HTC has been teasing the new HTC 10 on Twitter again and now the company has revealed that the handset will come with high resolution audio.

The company has been teasing various features. of the device on Twitter, it will be made official at a press event on the 12th of April.

Not all music is created equal. Hi-res audio so every note is crystal clear. You’ll hear it. 4/12 #powerof10https://t.co/uSFPDg4t6o