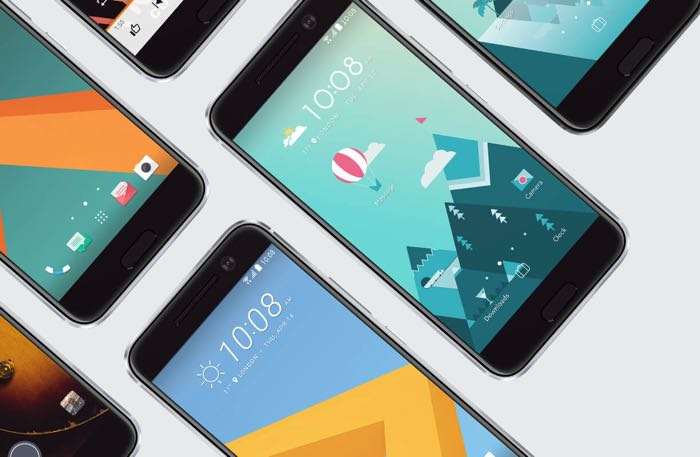 The Android Nougat update was released for the HTC 10 in Europe earlier this week and unfortunately it looks like the update has now been put on hold.

HTC paused the update earlier this month and then resumed it this week, although it looks like there are still problems with the update.

For HTC 10 users in mainland Europe, we’ve unfortunately had to pause the rollout as we look into a technical issue and work to correct it.

As yet there are no details on exactly when the update will be released again in Europe, all we know so far is that it will be some time next month.

Please stay tuned as I will post again when it starts back up. Thanks for your patience—I expect it to begin again up in Feb.