Photographs of a new HTC 10 inch tablet have been leaked ahead of its unveiling at the IFA consumer electronics trade show this week.

The HTC tablet has been rumoured for some time, but the new leaked photographs reveal what HTC has been working on these last few months. 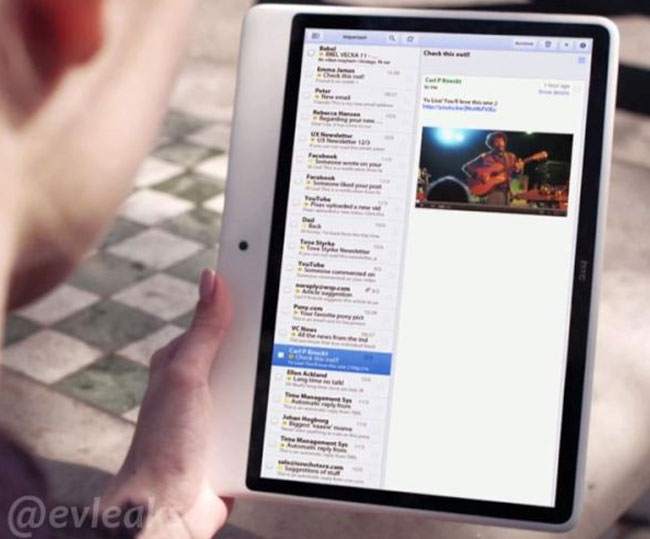 As you can see from the photographs HTC has taken a slightly different approach to the screen layout and has a wider bezel on one side where the tablets camera is situated.

Also revealed in HTC’s dock for the new 10 inch tablet, but other specifications and details are still not available at the present time. No information on pricing or worldwide availability has been leaked as yet, but as soon as information comes to light we will keep you updated as always. 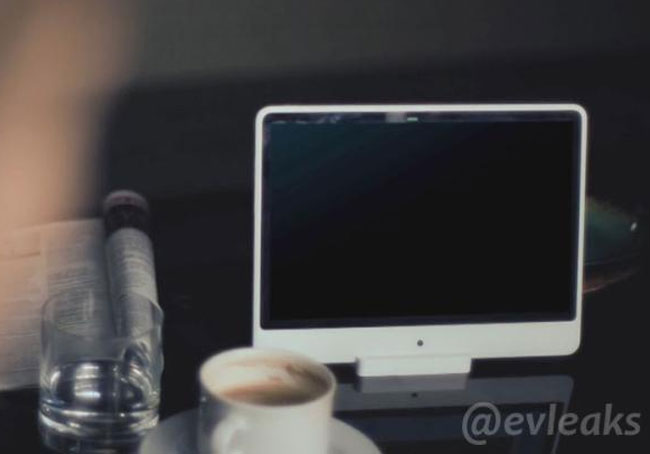