According to the report, HP will offer music, movies and TV show streaming to their webOS range of devices, like the new HP TouchPad which is due to go on sale shortly. 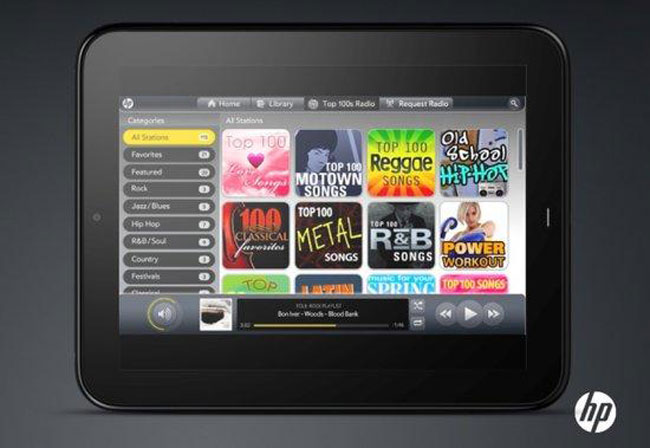 There are no details as yet on exactly when the service will launch, as the discussions are apparently in the early stages, so it could take HP some time to come to agreements with the record labels and also the music publishers.